Tagetes  of annual or perennial, mostly herbaceous plants in the sunflower family Asteraceae. They are among several groups of plants known in English as marigolds. The genus Tagetes was described by Carl Linnaeus in 1753.

The plants are native to the Americas, growing naturally from the southwestern United States into South America, but some species have become naturalized around the world. One species, T. minuta, is considered a noxious invasive plant in some areas.Tagetes species vary in size from 0.1 to 2.2 m tall. Most species have pinnate green leaves. Blooms naturally occur in golden, orange, yellow, and white colors, often with maroon highlights. Floral heads are typically (1-) to 4–6 cm diameter, generally with both ray florets and disc florets. In horticulture, they tend to be planted as annuals, although the perennial species are gaining popularity.

Depending on the species, Tagetes species grow well in almost any sort of soil. Most horticultural selections grow best in soil with good drainage, and some cultivars are known to have good tolerance to drought. 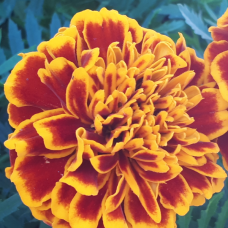 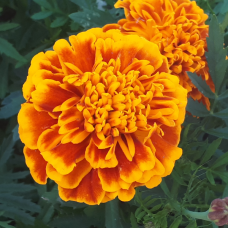 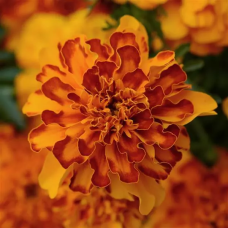 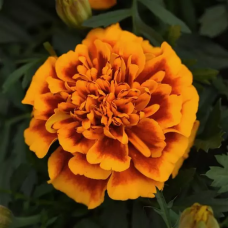 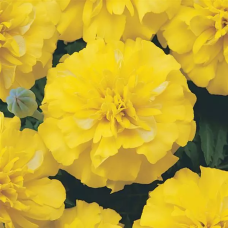 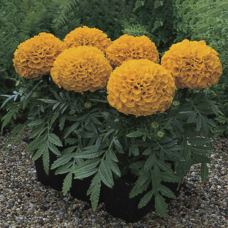 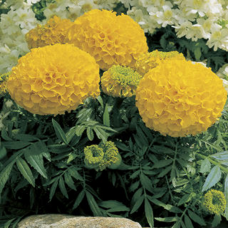 Showing 1 to 7 of 7 (1 Pages)
This site uses cookies to provide you with better expirience.
By continuing to browse the site you are agreeing to our use of cookies. Read more